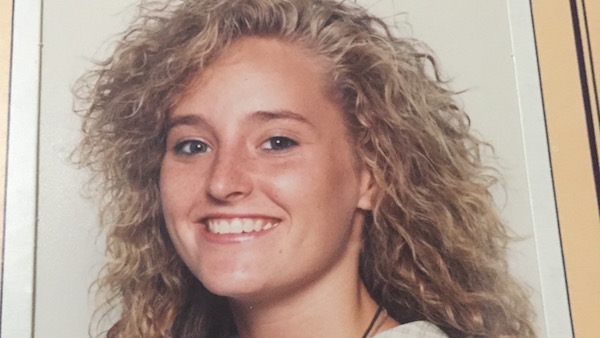 As a proud, lifelong resident of Milperra, Jemille Hays cherishes the days when she used to ride her bicycle by the Georges River and tend to the horses in her family’s paddock. Despite enduring the difficult reality of being raised in a family broken by her father’s alcoholism, she still maintains that one’s freedom comes from their ability to make choices, and standing by them. For Jemille, true strength comes from being able to stand up to adversity, and not letting others put her down.

What is your name?
Jemille Hayes.

Where were you born?
I was born 1973, in Canterbury Hospital.

Describe the place you speent your childhood?
I grew up in Milperra. It wasn’t as developed as what it is today. I had fun with all my friends, we used to ride our bikes through the bush, down Georges River.

Describe a sensory memory from your childhood?
As a child, I used to love ham and mushroom pizza, from dominoes, with thick crust. My favourite smell was when I used to go to my horse paddock, the smell of my horse and the paddock. Yep.

Where do you live now?
I still live in Milperra, I liked it so much, that I didn’t move.

What does strength mean to you?
Strength, that’s a tough one, because there’s personal strength, physical strength, and mental strength. Strength, I guess having the power to overcome obstacles that get into your way, or overcoming issues, from childhood. Being strong, and being happy and being true to yourself and not letting people put you down. That’s strength.

What is the most difficult thing you’ve had to overcome?
Well just recently I had to put my dog down, and I had him for fifteen years and that was so hard to have to say goodbye to him, and to say it’s time to let him go. That was really really, hard. We had to put him to sleep, to say goodbye, to end his life because he was so old and got to the stage where he was weeing and pooing himself in bed. It was sad. I’m tearing up now thinking about it. That was a recent obstacle. That was a difficult thing I had to overcome just recently… but when I was younger, I guess I had to overcome parents splitting up, my dad being a drinker, him disliking me, and wanting to know why, and then finding out why. How did you turn that into a personal strength? Not to let anybody put me down, and to stay strong and to try to find out what I want and what I don’t want in life.

Strength from Unity of People