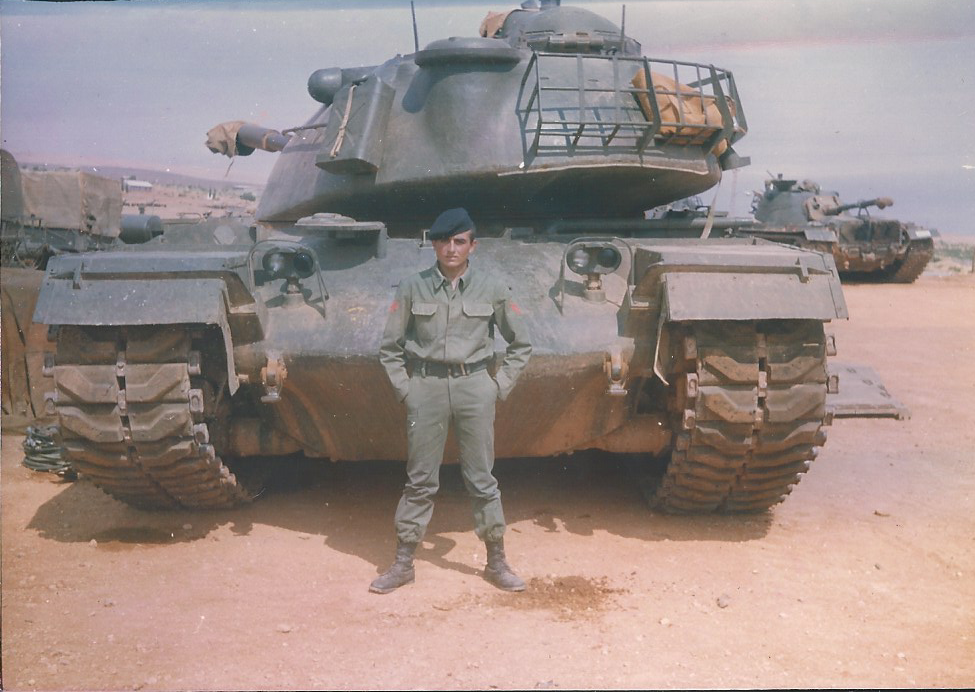 Kemal grew up in Turkey, where his mother refused to trade four eggs for a toy and he could barely afford to feed his child a banana. Today, he reckons Aussie youth should appreciate what they have and yearn less for material possessions.

Kemal: It was so hard to explain to your child that you can’t afford to buy the food

My name is Tanya Erdogan and today is the 24th of May, 2017. Today my interviewee, Kamal Erdogan, will be sharing his story. Born in a little village on top of a mountain in Turkey during the sixties, he has gone through many ups and downs whilst making his journey to Australia.
I know I had a toy… one day a guy came to the village selling toys – like, one plastic doll for the girls, and plastic trucks as big as my palm for the boys.  He had two or three different colours, and I see this red colour and I loved it. I asked the guy how much it was, he said to me, “I will give it to you for four eggs”.

I rushed home and I said, “Mum, mum can you give me four eggs?”. She said, “What are you going to do with four eggs?”. I described the truck so excitedly to encourage her to give me four eggs, but no I couldn’t get it. For half an hour I cried, and then I asked and beg, and no. She didn’t give me, and then I couldn’t get the truck. It was going to be my first toy but it didn’t happen, but I’m now 53-years-old and still I’m telling my mum she didn’t give me the four eggs to get the toy. I was so sad.

What do you think are the biggest differences between life in Turkey versus life in Australia?
Life in Australia much, much easier than Turkey. It is hard in Turkey, especially if you don’t have much. In Turkey it’s hard to find a job because of high population, and of course high unemployment rate. Work places are in very poor conditions. I finished high school in there and then I was… I couldn’t find job, you know. But then in here, if you want to work you find job easily, you can get some money. But in Turkey it’s not like that.

What made you want to move to Australia?
More better future for my children. I never ever worried about myself when I was single. Before I came here, the situation I was in was I finished high school, I done my military service for eighteen months – which is compulsory in Turkey. Before I went to military service I was married, and had my first child, then I finished my military service. So I was married, I got one child, no job, no proper income, no house to live – I used to live with my parents – it was very hard.

I remember that before I came here, my eldest daughter – her name is Charla – she was three years old, I took her around before I came here. Because I came first, and my kids and wife came later. She used to love bananas, I was passing by the grocery store. Well she wanted one single banana, she had it, and then she asked for another one. I checked my wallet, I didn’t have any money, and then I had to say, “Sorry”. It was so hard to explain to your child that you couldn’t afford to buy the food. So it’s telling how hard it was there.

What was life like in military service?
People say it’s unnecessary, but it is necessary because you learn everything there. First of all, you stay away from your parents. You live among hundreds of people, you make friends, you go through so much hardship because you don’t have money there, government doesn’t help you, and they don’t treat you very well. You learn real life there, so when you come back from the military you are ready for the hardship.

Was it hard to adjust to this way of life in Australia?
It was hard for me, I think because of my experience of bad things. Like, I’ll tell you one thing. One day I got off the train at Strathfield and I called my brother to pick me up, it was my first month in Australia. And I didn’t speak much English, very limited, very little English I spoke. While I was waiting outside of the train station, waiting for my brother to pick me up, I saw this elderly lady at the pedestrian crossing. She was going to the trains, she was dragging these shopping bags. The bags were touching the ground, I just wanted to help her. I approached her, and then reached for the bags to grab it. I tried to tell her that, “You look very tired and that you can’t carry the bags. At least until you go to the train, I will give you a hand”. But when she saw that, she raised a stick in the air and then screamed as loud as she could for help.

The people passing by came around and then the people at the shops saw a crowd there, they thought I was trying to steal the lady’s shopping bags. Some of them, you know, said “Call the police”, another one grabbed my collar, and then my brother came along. I think he saw the crowd in there and wanted to see what’s going on, and then he saw me in the middle. He said, “What happened, what are you doing?” I tell him in Turkish what happened, he translate in English to the people. They didn’t believe that, but there was a guy from Greece, I think he was a preacher there. He did say, “He’s not telling a lie, he’s a genuine person. It is the same in my country in Greece, when you see an elderly person carrying things, you know, you don’t even ask if he or she needs help. You just go over and grab whatever they are carrying, even if they are living nearby you take them home”. And then he say, “Please leave him alone and say sorry for what happened”.

I cried all the way home. Many days I said to myself, “Why did I come to Australia? I hate Australia, I hate Australians”. But I didn’t know what was going on. I didn’t know there were people getting killed for even five dollars or ten dollars. And later when I learned English and started reading newspapers or listening to the news on TV or radio, I used to hear that 85-years-old man stabbed to death for just ten dollars, or for mobile phone people get killed. Now I understand the culture.

What does freedom mean to you?
Freedom means to me, living the life without know what’s gonna happen tomorrow. If I’ll be having a house or if my kids will be safe. I’m going to work and that if I’ll be coming back safe and well or not. Telling your ideas in… political ideas or other religion belief and freedom of speech.

As far as I see, young generation in Australia, they worry about every single thing and they whinge about every single thing. Even for the little things. I think because they haven’t experienced the worst. They never know other countries, especially in third world countries, where people live in very bad situations. Like, poor people in one side don’t even have water or piece of bread. But in here, the people can worry about having, like, another car, or luxury car, or “I don’t have new phone, I don’t have coloured TV”, or whatever. They worry about very little things. I could say, you know, not to worry about those little things.